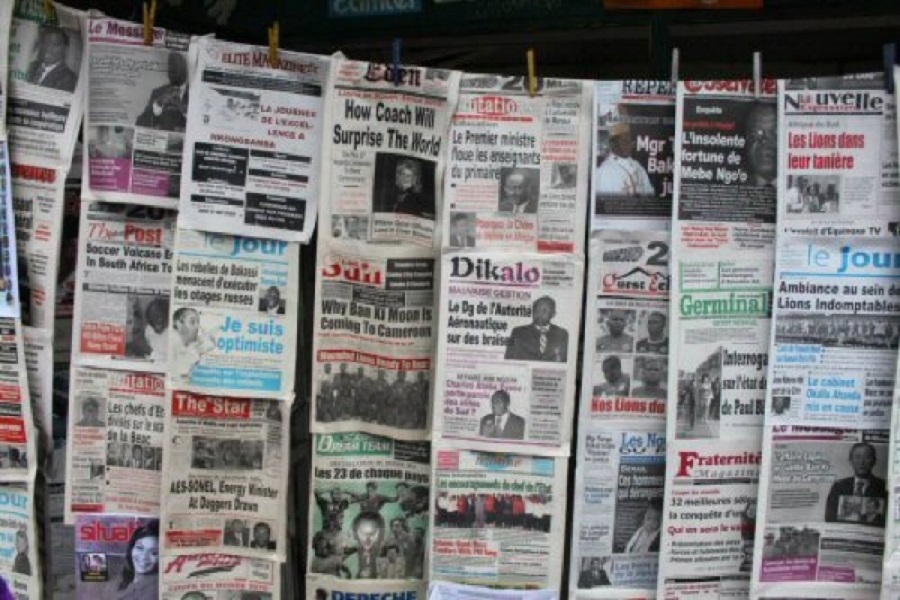 Freedom of the press is a barometer to determine whether a society or a country is free or not. It is a condition of democracy. In this type of regime, “the government of the People by the People”, those who hold the power are informed about how those they elected handle public affairs through the press, in all its forms, newspaper, TV, radio, online media. A free press is therefore essential. And here, the nuclear reactor, the main actor, is the journalist.

Naturally, as for all freedoms, none is absolute. This applies to the press too. Journalists cannot report everything in the name of freedom. There are sensitive information it is their duty to keep secret because they can put lives of individuals or institutions in jeopardy. However, partiality is a betrayal to this sacred mission. Men and women of media in general and journalists in particular, are as judges. Impartiality is first requirement for the perception of justice. Whatever the strength of one of two parties, the People or the state, the journalist has to be impartial. How is it when it comes to Cameroon?

Seen from outside, foreigners can label the regime in Yaounde as custodian of freedom of the press: the country has over 50 newspapers, close to 200 radios, about 30 TV stations and online press is booming.  This landscape is a positive thing as such; it is formally a sign of plurality. But, is the opinion in Cameroon plural when it comes to media content? More specifically, is there plurality as far as the coverage of the Anglophone Crisis is concerned, the most severe pinch the country has faced since the 50s and the 60s? I think there is. But there are not more than two opinions: that of the state and that, as a whole, of the Anglophone Press.

It is thanks to social media the Francophone community living in Douala and Yaounde can be truly informed about the situation in the NW and SW regions of Cameroon. Since October 2017 when then minister of communication Bakary Tchiroma Issa threatened, on Canal2 International, to shutdown any media that will give the floor to a “secessionist”, Francophone journalists are almost the mouthpieces of the state. There are exceptions, Equinoxe group media house and probably others I am not aware of. But, the full picture is partiality.

There are few Francophone Cameroonians in streets of Kousseri, Dimako or Ambam who are aware their country is plunged in a civil war caused by the poor management by the state of legitimate and peaceful protests; a conflict claiming already hundreds of lives with over half a million internally displaced persons and thousands of refugees fleeing to Nigeria. They are rare Francophone Cameroonians who can tell who Dr Akwanga Ebenezer or Dr Ayaba Cho Lucas is and why these two compatriots are angry against their country. The international community is more informed about Ambazonia than Francophone Cameroonians. The two above mentioned leaders, Phd holders, who are presented as ‘’terrorists’’ by Yaounde, are solicited for interviews and speak on most prestigious media in the West. There is none of Osama Ben Laden or Abou Bakr al-Baghdadi in the New York Times or Deutsche Welle.

To be for federalism and against secession or separation, as I am personally, is legitimate. To let secessionists or separatists speak is a fundamental right, because self-determination, as well as territorial integrity of a state, is guaranteed by international law.

As a whole, the press eastside of the Mungo bears today a historic responsibility. The People will held it accountable tomorrow. And its gain in credibility could durably be hindered. The mission of journalists is mostly to inform and report facts as they are and let the Sovereign, the People, make themselves their own opinion.  It is not to “inform, educate and entertain” as Mr Bakary Tchiroma instructed Mme Yemelong to on Canal2. School is there already for education and showbiz for entertainment. Journalists are the judge of the quality of the news, not of the judgment of the People. Cameroonians must be informed about what the state and officials do with taxes they pay daily.

Today, globally, the good press in Cameroon is the Anglophone press. 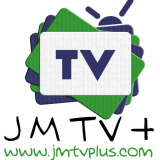 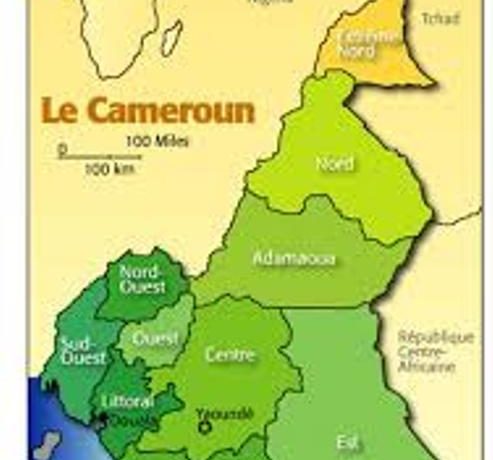 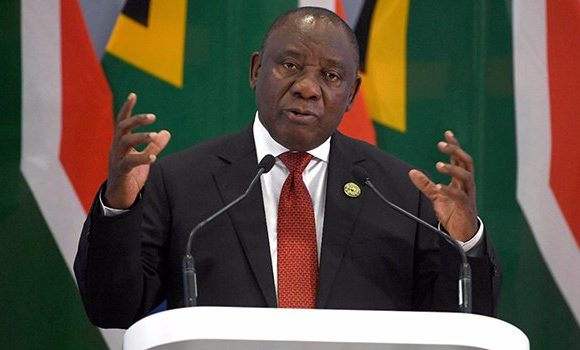